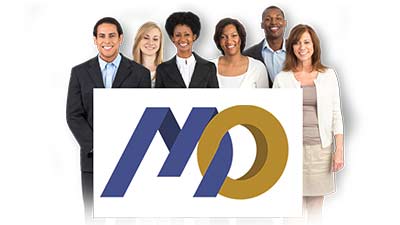 The Monmouth Ocean Regional REALTORS® is each and every one of us.  We need you to help steer our Association into the future.

2023 Committee Applications are available now.  The deadline is October 31st so don’t wait!

It is important to use NAR’s membership marks—including the REALTOR® logo and the terms REALTOR®, REALTOR-ASSOCIATE®, REALTORS®—correctly and according to the rules.

The Monmouth Ocean Regional REALTORS® encourages all our members to review NAR’s main trademark rules and learn how to avoid common misuses, including use in business names, domain names and social media usernames.

On July 1, 2022, the Township of Toms River began enforcing an ordinance it adopted in December of 2021 requiring homes being sold to receive a “Municipal Certificate of Continued Use and Occupancy” (MCCUO). Under the Toms River ordinance, the initial cost to apply for and obtain a MCCUO inspection is $300.00, with a $150.00 cost per reinspection, if necessary.

If your clients have been adversely affected by the new requirements of the Toms River ordinance, such as if they have had to delay their home sale due to a delayed inspection by the town, or had to pay a much higher inspection fee than in other municipalities with CO requirements, please share your story so this information can be conveyed to municipal officials in Toms River as New Jersey Realtors® attempts to negotiate changes to the MCCUO ordinance.

Visit the MORR Calendar for information and registration for all our educational programs and networking events.

The MORR Tinton Falls, Toms River and Manahawkin offices are staffed and ready to help our members Monday – Friday 8:30am – 4:30pm. Click for more information on the MORR team.

Our Affiliate members are ready and available to provide our REALTOR® members products and services you need to help you in the transaction process. Click to find a list of Affiliates.

You wanted us to help you Sell More, to help you get leads from your listings without having to pay for them. You asked, and we listened…READ ON